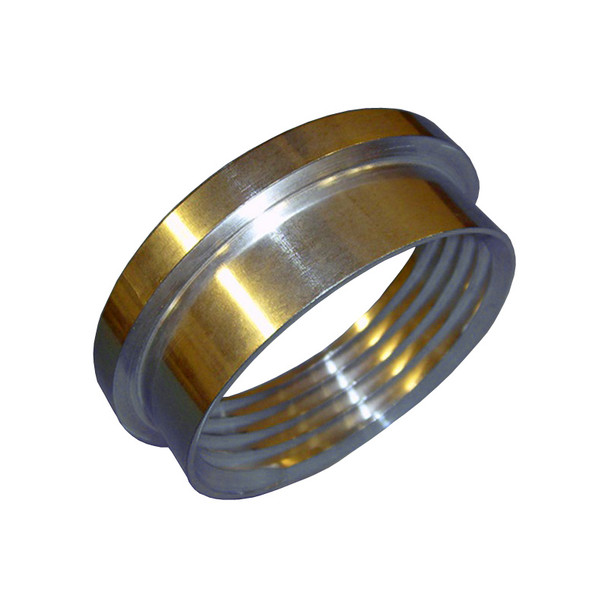 MSRP:
Now: $2,379.95 - $2,771.95
Was:
ECM Big Boss Performance Tuner By PDI Tuning Has Always Been The Simplest And Most Efficient Way To Access The Fuel Economy And Horsepower That You Deserve! *Product Not Eligible for Return After...